The Idea That Still Unites Us

A rowdy, opinionated nation of 330 million requires a special kind of bond. 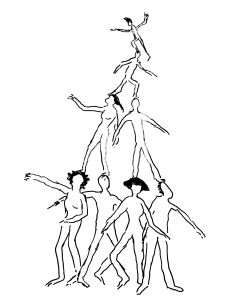 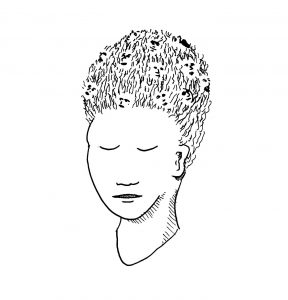 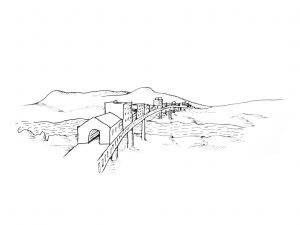 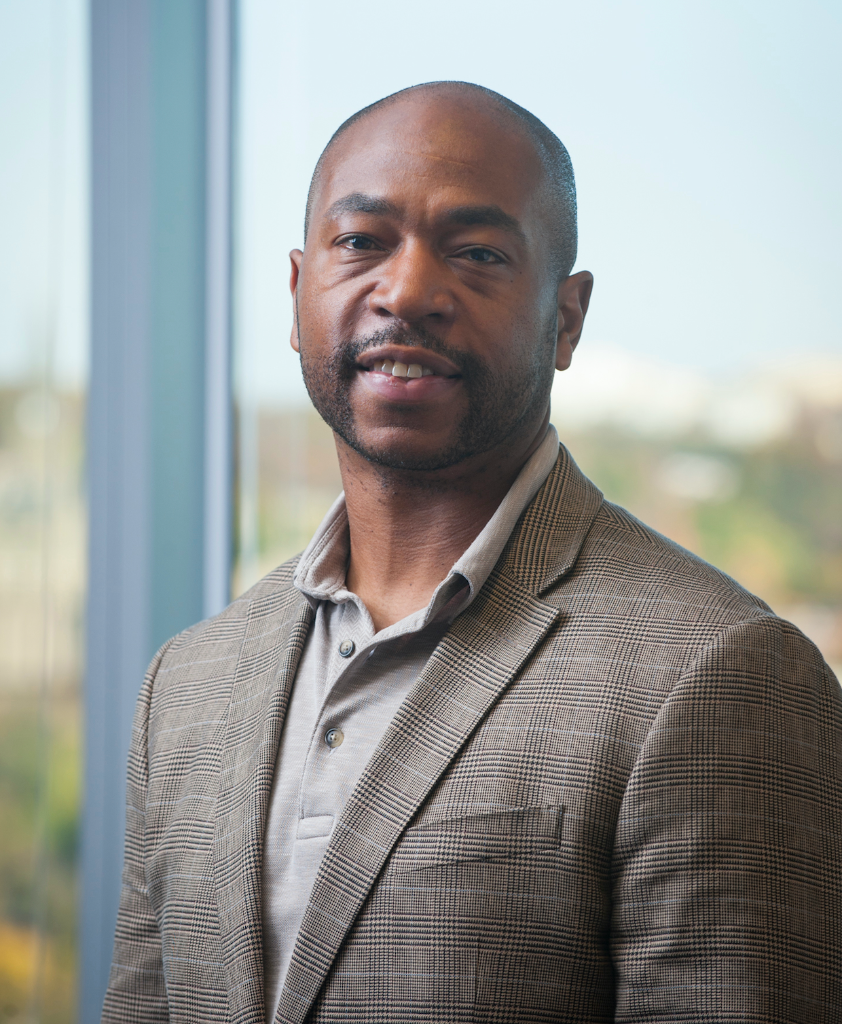 Theodore R. Johnson is a senior fellow at the Brennan Center for Justice at the NYU School of Law.