Is This the Unlikeliest Friendship in America?

She’s a gay rights activist. He’s an evangelical Christian. In our new video series, they explain why "impossible" friendships can be our most valuable.

It’s a friendship that, to many people, might seem hard to comprehend: she’s a gay rights activist who worked to legalize same-sex marriage, and he’s an evangelical Christian who worked to prevent it. Yet Sheila Kloefkorn and Glenn Stanton found a way to reconcile these differences and form a friendship that suggests there’s no ideological divide that can’t be bridged. Earlier in We Are Not Divided, we told you the story of Braver Angels, the organization that initially brought them together. Now they tell us, in their own words, why they stay friends — and explain the inherent value in forming bonds with those you disagree with.

This is the first video in “Bridging Divides,” a five-part series for We Are Not Divided hosted by Scott Shigeoka, in which we meet people whose personal experiences show us how real-life divisions can be overcome, despite the odds. See the transcript of this conversation here. 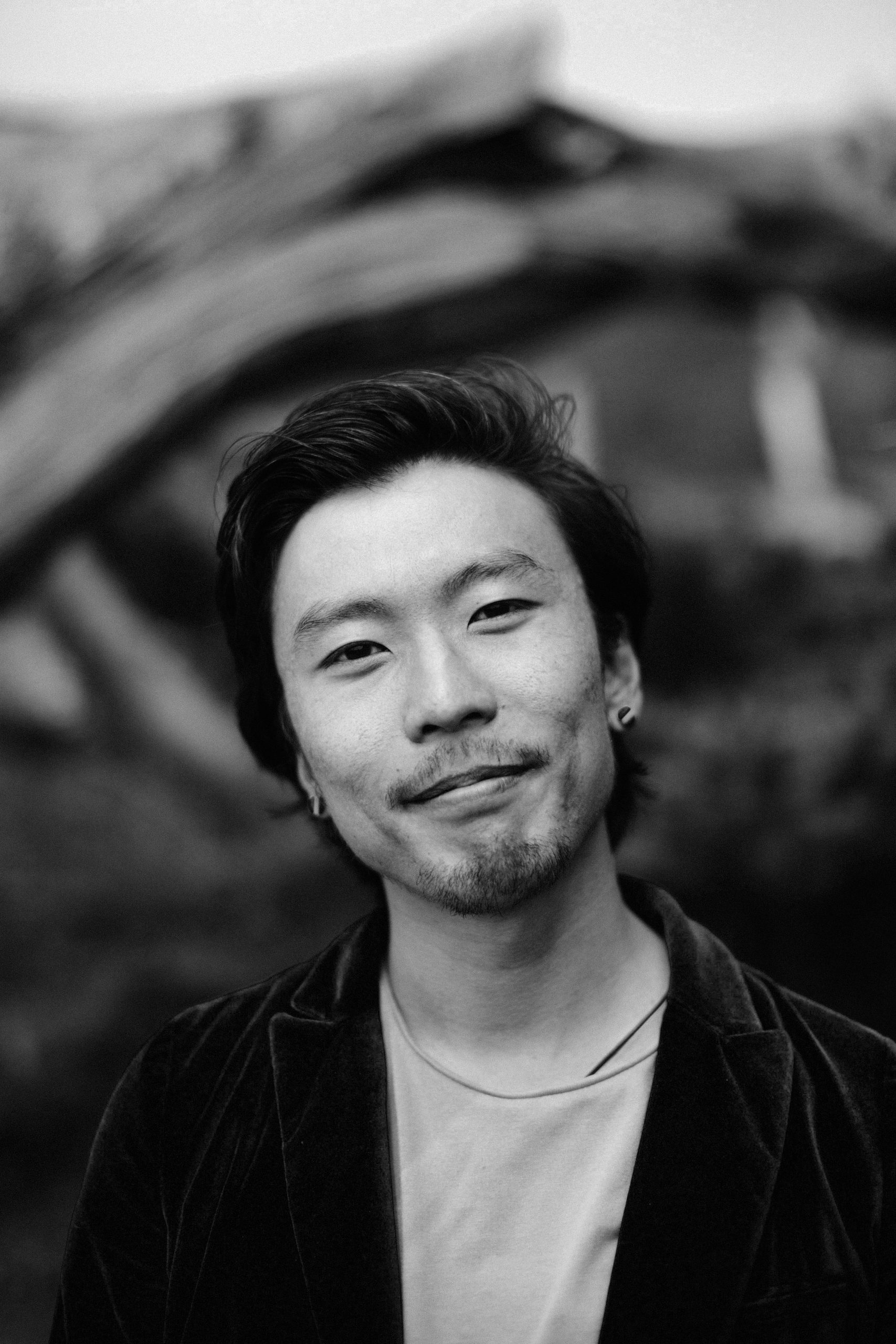 Scott Keoni Shigeoka is a host and producer for We Are Not Divided. As the host for the project's video series, they're interviewing people who have deepened their relationships with others across lines of social and political differences. Scott is also the Bridging Differences Fellow at U.C. Berkeley's Greater Good Science Center and a creative consultant for national bridge building efforts.

Taiwan’s Crowdsourced Democracy Shows Us How to Fix Social Media
Inside the Mind of a Mind-Changer
How Oakland Got Real About Equitable Urban Planning
LGBTQ+ and Religious People, Face to Face
I Loathe Your Politics – So Let’s Be Friends
How Loggers Helped Environmentalists Save a Spectacular Canadian Rainforest
In this Connecticut Prison, the Guards Double as Mentors
A Public Apology Seven Decades in the Making
Are You Liberal? Are You Sure?
Cops and Community Organizers Are Reimagining Atlanta’s Jail
How Can I Convince You?
Inside the Student-Led Movement to Depolarize College
My Surprisingly Friendly Post-Prison Life
Tackling Covid-Era Racism Across the U.S.-Canada Border
The Nature of Polarization Is Changing
The Non-Partisan “Pro-Voice” Abortion Space
The Performance that Eased a Tribal Conflict
The Unlikely Friendship that Helped Legalize Same-Sex Marriage in Ireland
We’re Closer Than We Realize
What a City-Sized Sharing Economy Looks Like
Why Kindness Is a Winning Campaign Tactic
A Therapist Teaches Us How to Connect
A Tool for Understanding
Artistic Wizardry That Illuminates Our Bonds
Empathy Is a Muscle You Build
Building a Kinder, Gentler, Smarter Social Media User
This website uses cookies to give you the best experience. We don't use any cookies that spy on you, sell your information or spam you. Read our privacy policy here. More info
OK
Privacy & Cookies Policy